CATCH THEM BEFORE THEY FALL 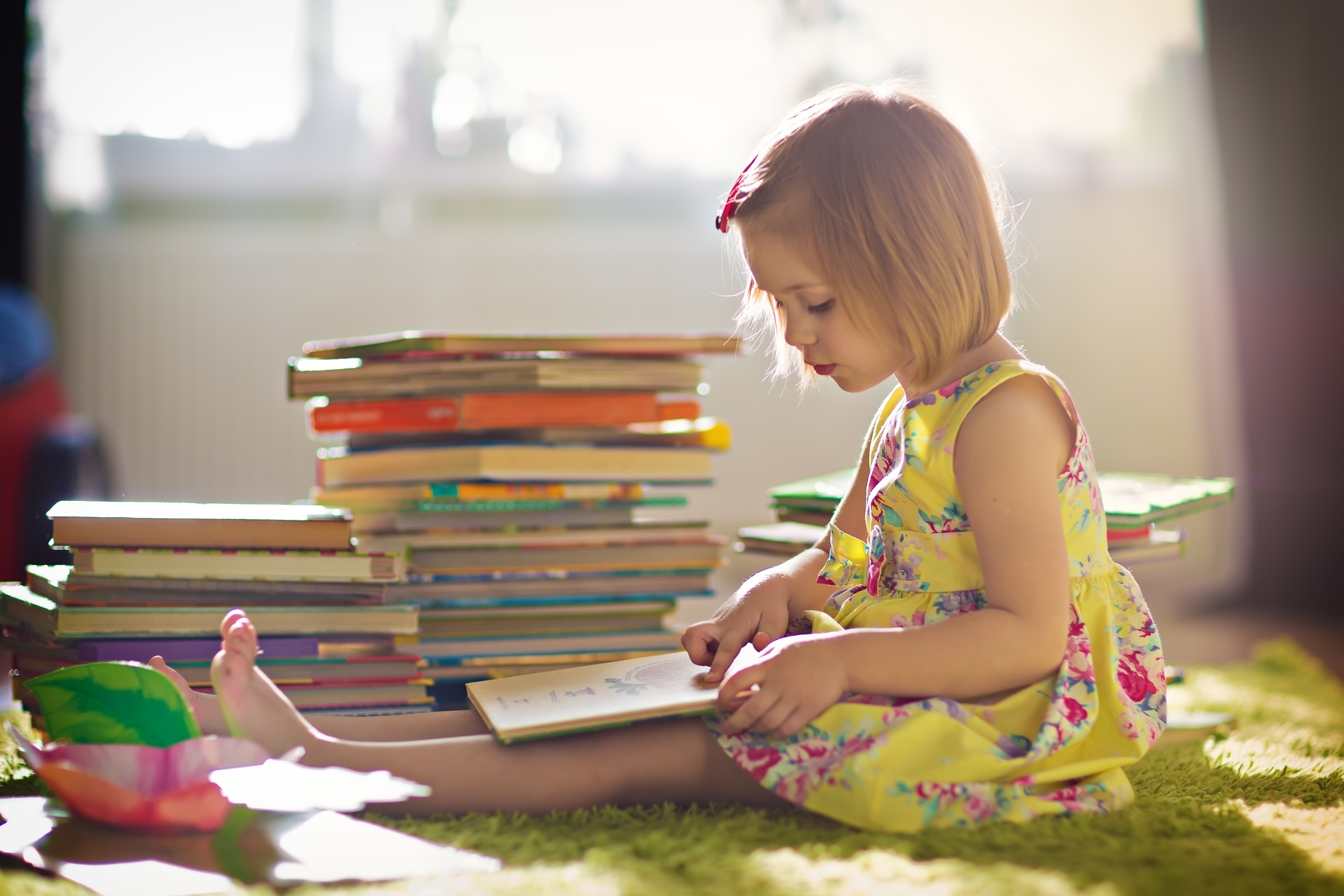 We are delighted to announce that in January of 2018, with funding from the Fred J. Wellington Memorial Foundation for Child Development and the Burton Family Foundation, Wellington-Alexander Center launched a preschool program within the Kyrene School District. This program is aimed at identification and treatment for children who present with early indicators of dyslexia and other language-based learning disabilities. This project hopes to replicate the amazing results of a prior pilot project that took place in the Spring Semester of the 2015-2016 school year at a preschool in Phoenix, Arizona, which was also conducted by Wellington-Alexander Center.

During the initial project, 44 pre-K students ages 4 – 5 years were screened using measures of phonological awareness, phonological memory and letter identification. There were eight students who performed poorly on those screening measures who were targeted for small group intervention. Additional baseline information was collected with respect to the students’ oral language skills. The participating students completed approximately 40 hours of small group intervention that worked on the foundational oral-language skills to better prepare them for kindergarten.

More specifically, the sessions targeted the development of phonemic representations (i.e. the ability to appreciate the multisensory features of a sound that make it unique and different from another sound). These features include: auditory (the way it sounds), visual (the way another’s lips move as the sound is made), and tactile/kinesthetic (the way his or her mouth feels as it moves to make the sound). Learning (brain wiring) comes about when sensory inputs occur simultaneously – “what fires together wires together.” When an individual hears a sound, sees another mouth make the sound, and feels the sound in his or her mouth, those inputs are firing together, and if they are experienced repetitively and intensively, they wire together – a module is created for each sound.

We affectionately refer to this as turning “fuzzy” phonemes into clear, crisp phonemic representations. With a stronger sense of what makes the /f/ sound different than /th/, the students are now able to have a stronger capacity to acquire phonological awareness skills, which is defined as the ability to appreciate and manipulate sounds within words. These skills have been dubbed the “nonnegotiable” prerequisite skills for being able to effectively decode (i.e. sound out) words.  In other words, if one is unable to blend the sounds /d – o – g/ to form the word “dog,” sounding out words is very difficult. Fortunately, these processes are something that can be explicitly taught for children who do not acquire them innately.  The primary intent of this intervention is to build the foundational “pre-reading” skills that will prepare the preschool students’ brains to be ready to receive instruction for the rules of phonics as a kindergarten student.

Data from the 2016 pilot project clearly showed that the preschool students demonstrated statistically significant gains on pre-post measures of phonological awareness, phonological memory and rapid naming. Given that oral language is the pathway to literacy, what is even more exciting is that the students made robust gains in the area of overall receptive and expressive language.  These students were followed as kindergarten and first grade students, and as hoped and anticipated their growth continues to be strong, indicating that we can indeed catch them before they fall!

It will be exciting to see the progression that takes place for the preschool students in this project as well, and the hope is that the intervention will “wire” the children appropriately to be ready to learn to read as kindergarteners. We look forward to the results with optimistic anticipation.